We weren't sure about going to this one - a different theatre, and no real idea what it would involve. The three phantoms is essentially a concert performed by three actors who have played the part of the Phantom in Phantom of the Opera. In fact, joined by other stars of musicals and a simple piano and cello accompaniment, it was a great night out. Having also won 'meet and greet' tickets, we got to have our photos taken with the full cast after the show! 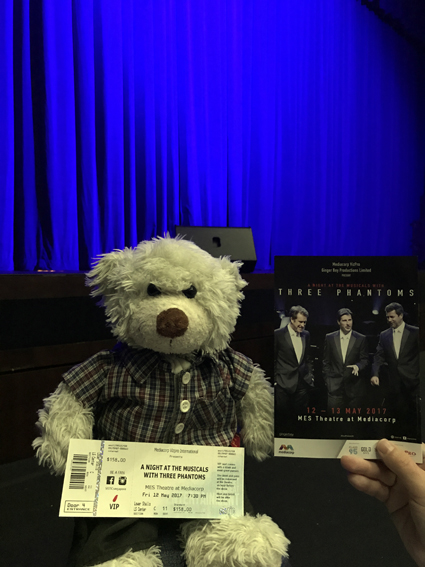 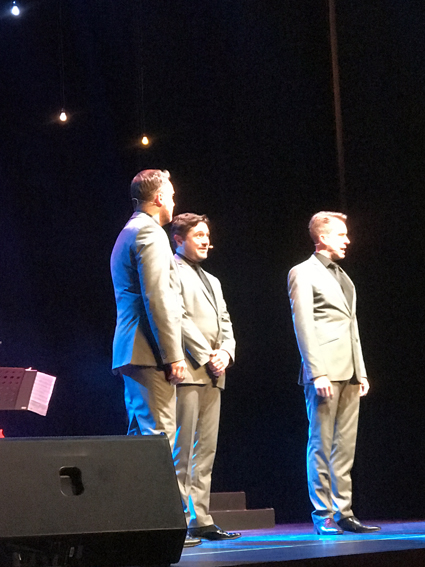 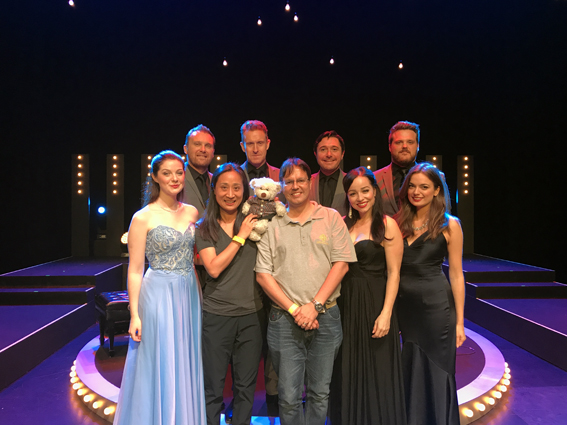